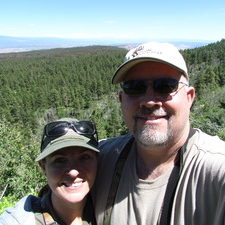 Born and raised in Grand Junction, CO, Paul Bristol has been an avid hunter for most of his life. Having spent many years guiding and for five years managing a ranch on Glade Park, his appreciation for the gifts of Nature runs deep. With a BA in Psychology from Cal State University at Northridge, he spent 5 years in the field of dealing with troubled youth, with training in Critical Incident Stress Debriefing and PTSD related intervention. He has been employed by the Union Pacific Railroad for the past 18 years as an engineer, and views BC40 as “a passion and responsibility as a citizen” and not a job. He resides in Grand Junction, CO, with his wife Lori, who also shares his love for the outdoors and hunting, as well has his commitment to our veterans. Lori has a significant family history when it comes to the military, with her father Wayne Curtis serving as a pilot in the USAF during WWII, and her brother Johnny O’Brien tragically being killed in action in Vietnam. Paul’s appreciation for the sacrifices of our military stem from his father Rock Bristol’s service in the US Navy during the Korean War, and the service of his three cousins during the Vietnam era.

“I like to compare BC40 to the development of a race car. I had the blueprint, a blue print that was brought to life by our volunteers and sponsors. The track on which our brave veterans get to drive these cars on is the heart of BC40, that being the generous landowners. Without them, BC40 would not be possible. Whatever we do for our veterans will never be enough, for their sacrifice and bravery is something that you cannot truly measure. I am one of the lucky ones that get to have the honor to serve them here at home. Chris Kyle had a huge impact on what we do, for his dedication to the cause of serving his Brother’s in Arms was unwavering. He will never be forgotten…”

2012 Veteran Hunter Ryan Alaniz gave me this quote in regards to what BC40 does for our veteran’s.

“Helping our veterans rediscover what they so proudly fought to defend…..that being freedom” 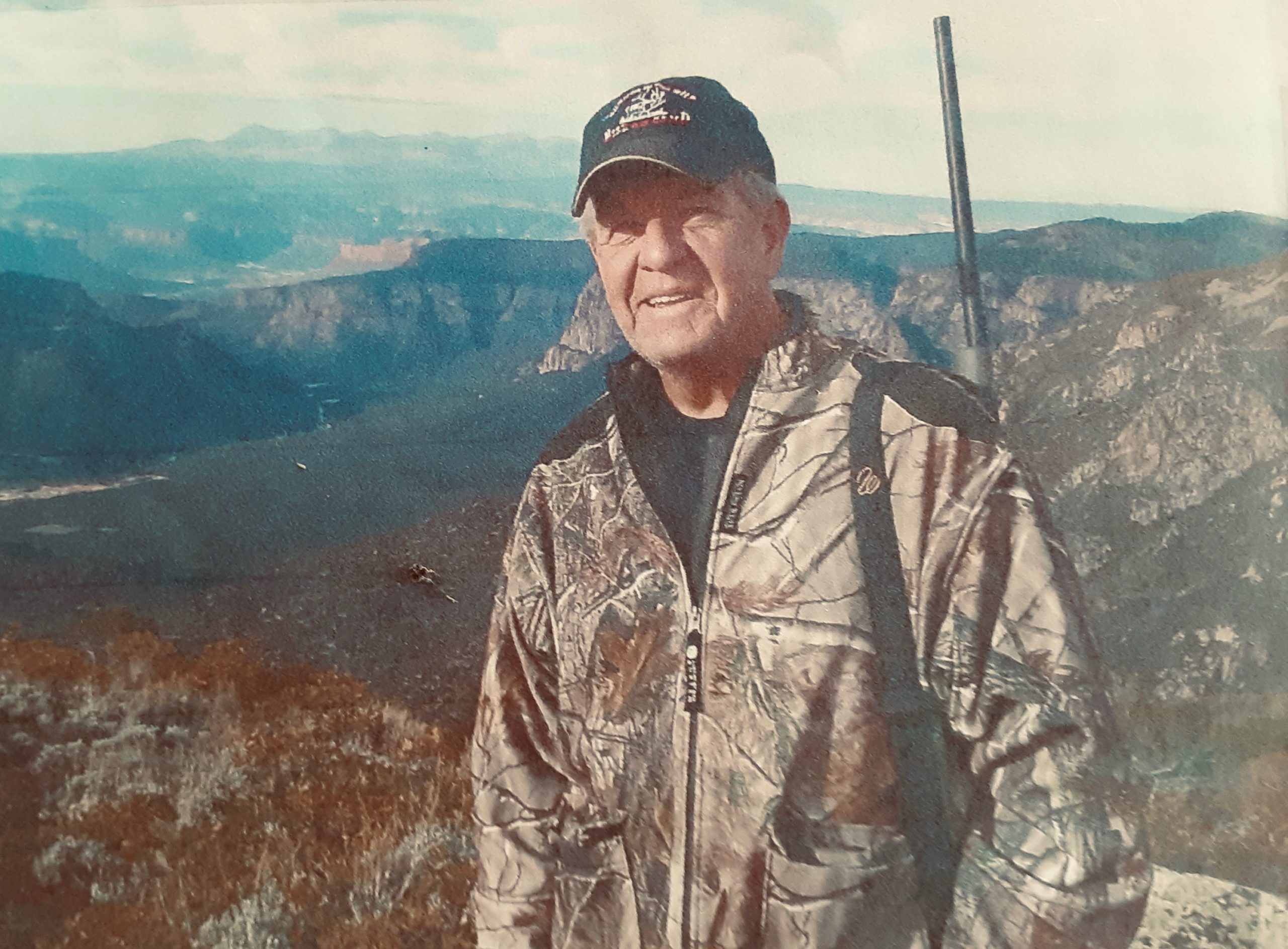 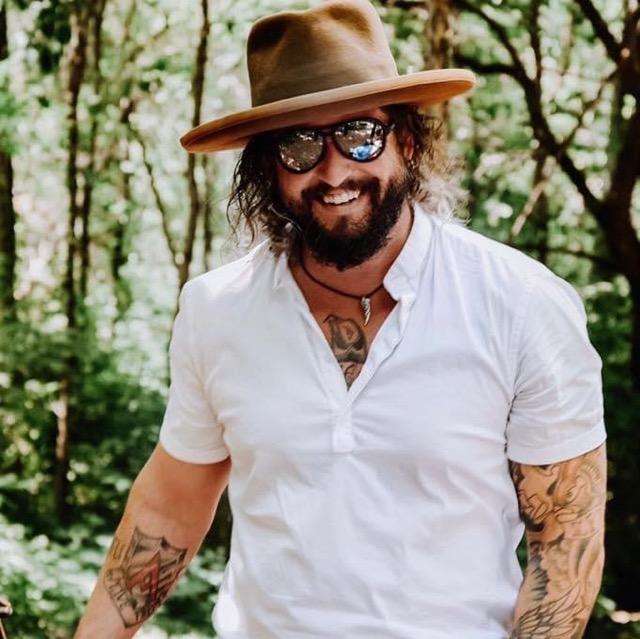 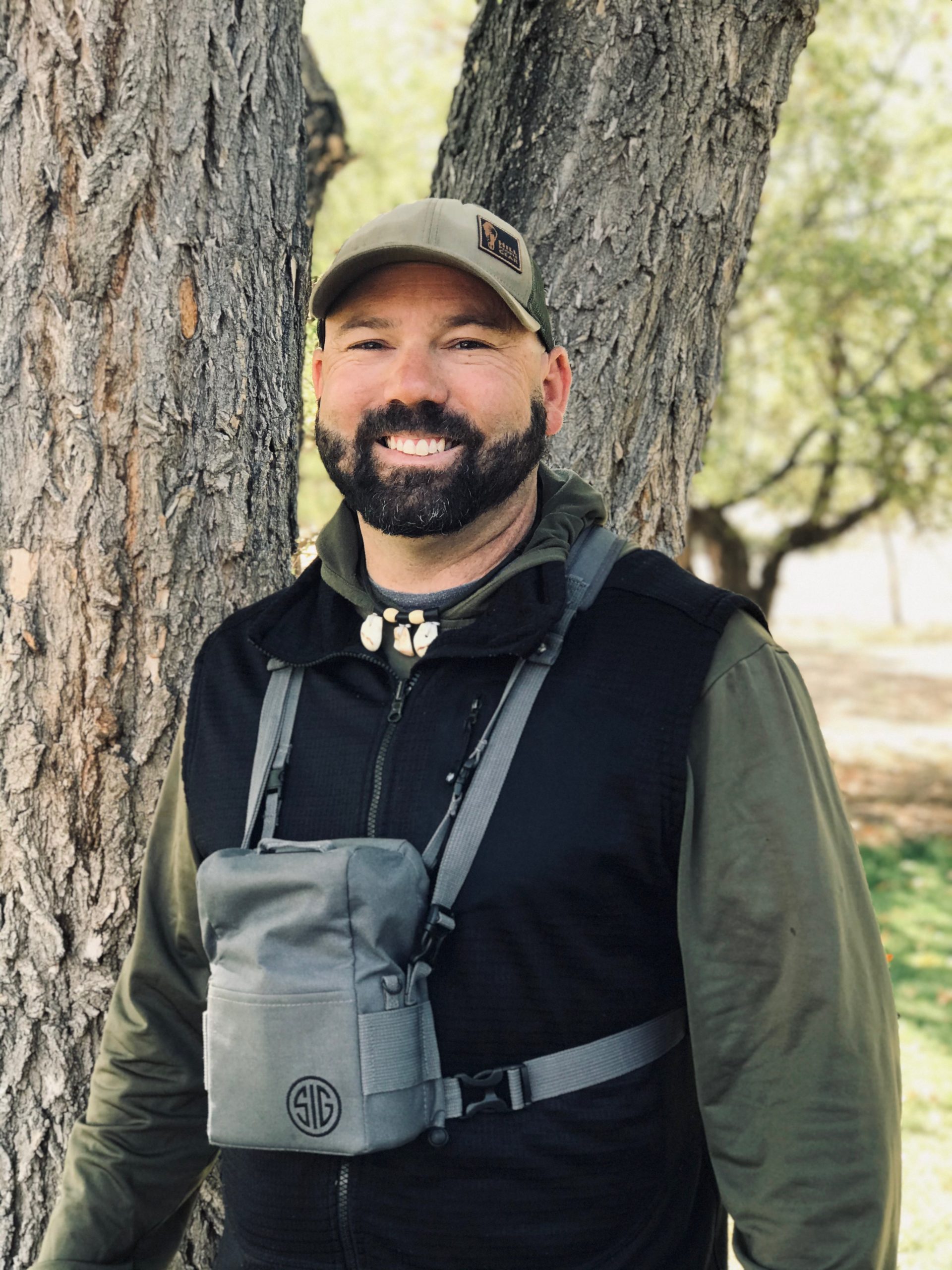 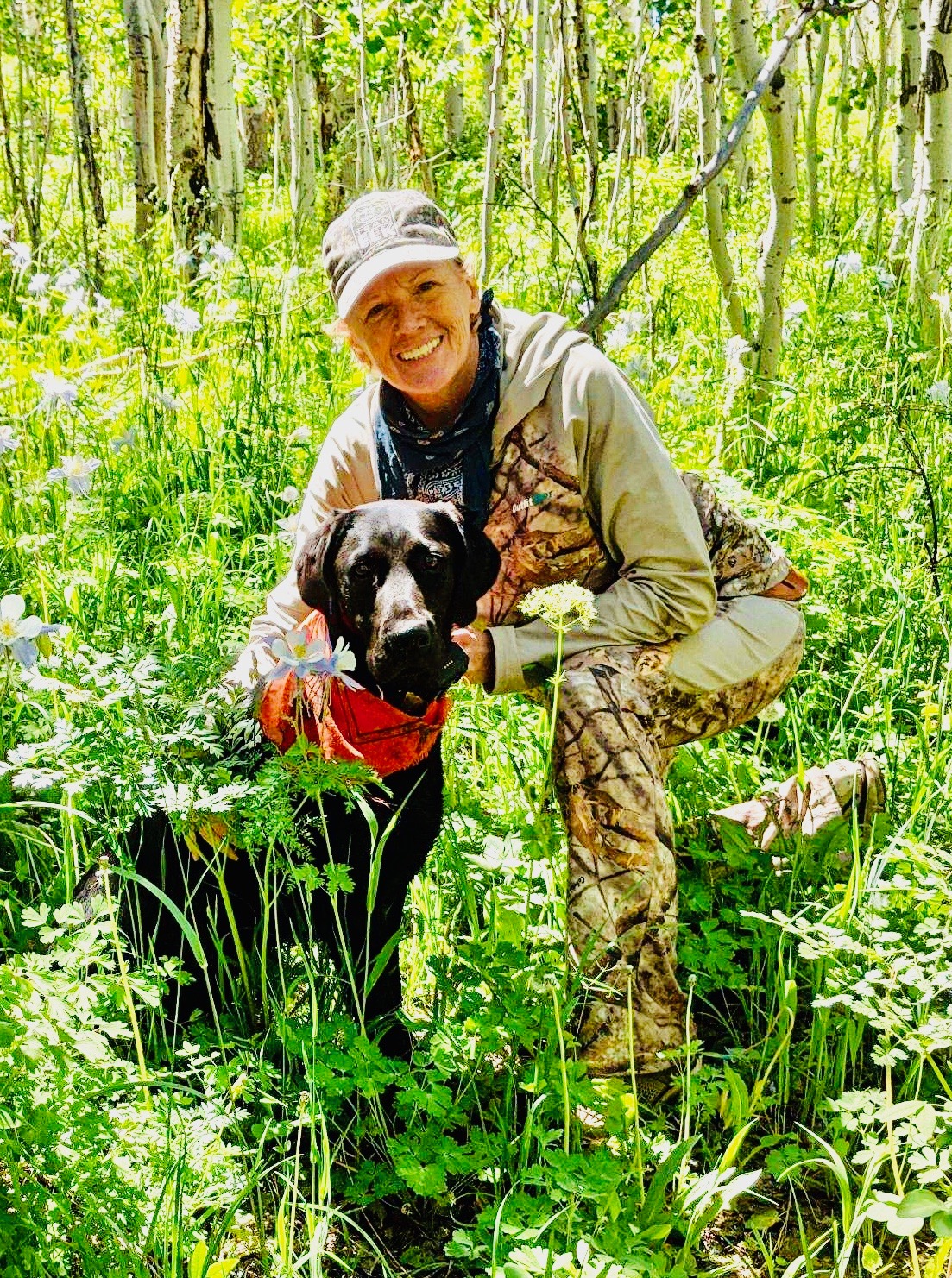